Defining class...💛
“Queen Victoria was once at a diplomatic reception in London, where the guest of honor was an African chieftain. All went well during the meal until, at the end, finger bowls were served. The guest of honor had never seen a English finger bowl, so he took the bowl in his two hands, lifted it to his mouth, and drank the water...
For an instant there was breathless silence among the British dinner guests, and then they began to whisper to one another. All that stopped, however, when Queen Victoria silently took her finger bowl in her two hands, lifted it, and drank its contents! A moment later, 100 surprised British ladies and gentlemen simultaneously drank the contents of their own finger bowls...” 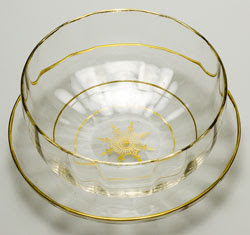 Class is not defined by wealth, education, how one dresses, nor one’s status as an athlete, performer or politician.
It is simply how one human treats another, based on respect and kindness.
It is becoming too common to look for chances to humiliate and make fun of another in an effort to elevate oneself, but it takes real class to try and spare someone from embarrassment. 💛
Posted by The Libyan at 12:44 PM No comments:

Reviews are a way that authors get to connect with readers who have shared a journey with them by reading into their hearts and minds. This is especially so for memoirs...
Opening a door to the Libya I knew to readers who knew nothing of Libya and Libyans is my gift to my readers...
I thank this reviewer from my heart ❤️
#thelibyan
http://amzn.to/1Qcmc6C 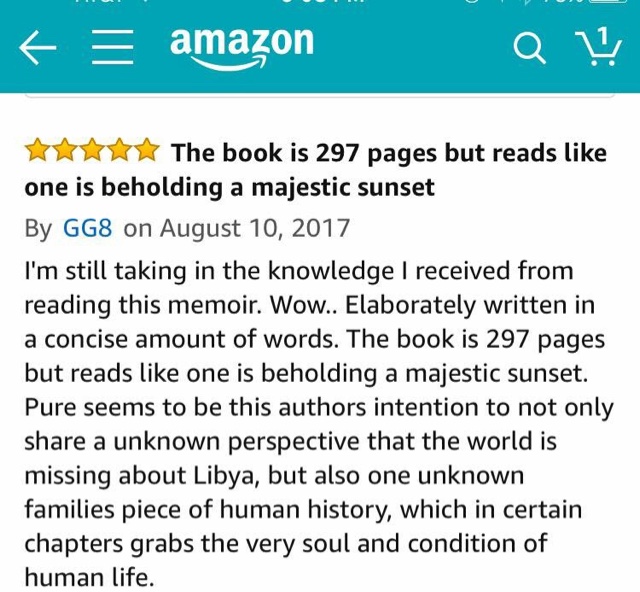 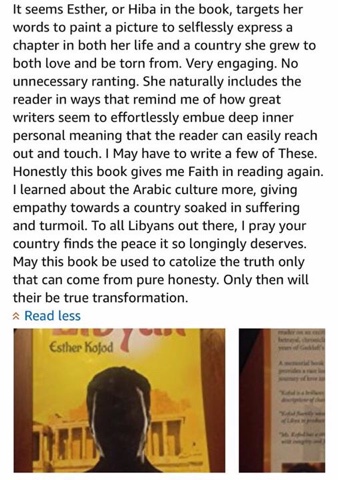 Posted by The Libyan at 7:21 PM No comments: 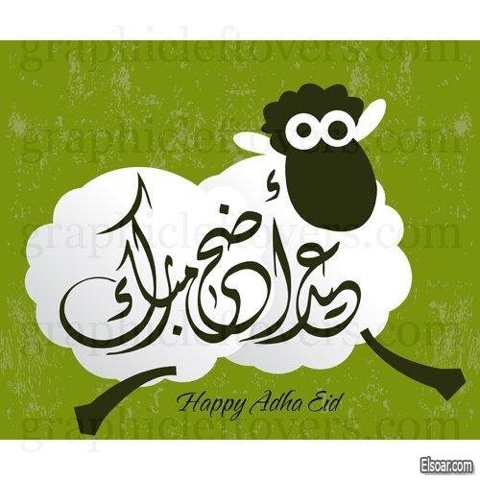 Posted by The Libyan at 4:45 PM No comments: 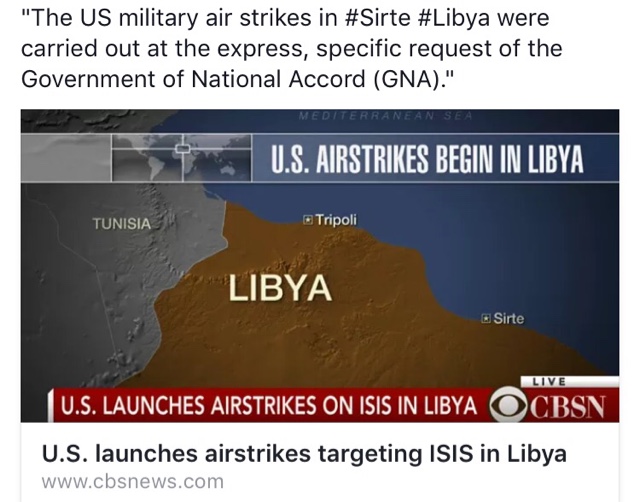 I support the US bombing of ISIS in Libya because it's an ISIS stronghold, and because I have very strong and repugnant feelings regarding ISIS, stemming from a personal one. What some of you may not know about was the kidnapping and murder of my nephew by ISIS in Libya, even though the ransom was paid.
What I fear is that the lack of leadership and utter chaos and  breakdown of law and order in Libya is leading to the death of the country. Without help, Libya has the potential to be another Syria, maybe even worse. Each group holds the other hostage for their own interest, yet not a single one strong enough to unite the country, including the HOR.
Libyans cannot do it on their own without international help. The death toll is rising, there is practically no medical care, no money, no law and order, daily kidnappings and assassinations, etc....and ISIS.
I lived in the shadow of a dictatorship, under Gadaffi. I never imagined it could be worse.
Libya is dying a slow death while Libyans debate what to do. There is only one choice...unite under a majority, or die. Democracy is a political luxury that does not always work for different situations. It sometimes take many steps to get there. Libya is taking baby steps, and yes, in my humble opinion, Libya needs outside help in order to survive.
Hopefully one day, Libya will find the form of government, a political model, best suited to its unique cultural, religious and social heritage.
Posted by The Libyan at 8:09 AM No comments: 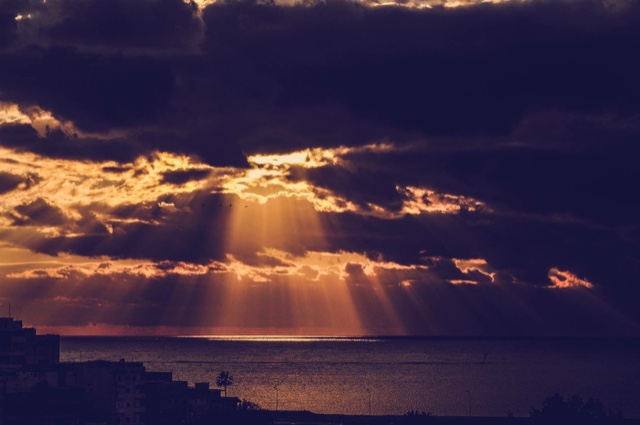 Posted by The Libyan at 4:09 AM No comments:

One reason why I wrote THE LIBYAN...

When I wrote my memoir, THE LIBYAN, I frankly had absolutely no idea what I was getting myself into. I knew it was something I had to do, but I also knew I shouldn't do it until the time was right...
On the day Gaddafi died, I told my husband that I was going to start writing, and I did, that same night. It took me two and a half years to finish, and he and my daughter were my earliest and most fervent supporters.  They both believed there was a story to be told and a country and people to be introduced to...
Above all, I wanted to share my love for
Libya and Libyans, and that is the basis for this story...
One of the reasons I love getting reviews is because it's a way for me to gauge if I have succeeded in introducing Libya to someone who knew nothing about it prior to reading my book.
That is why reviews like this is priceless to me, and makes it all worthwhile.
Thank you, from my heart to yours...❤️
http://amzn.to/1Qcmc6C 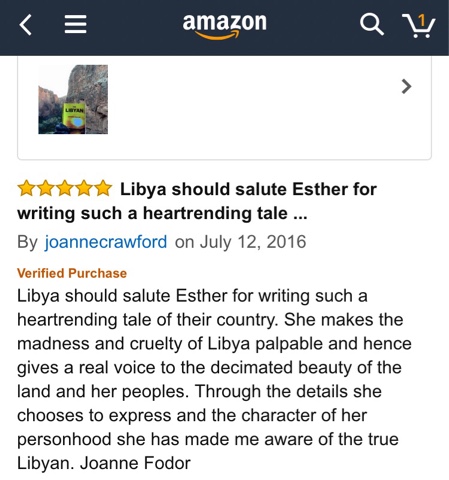 Posted by The Libyan at 6:47 PM No comments:

To Purchase The Book